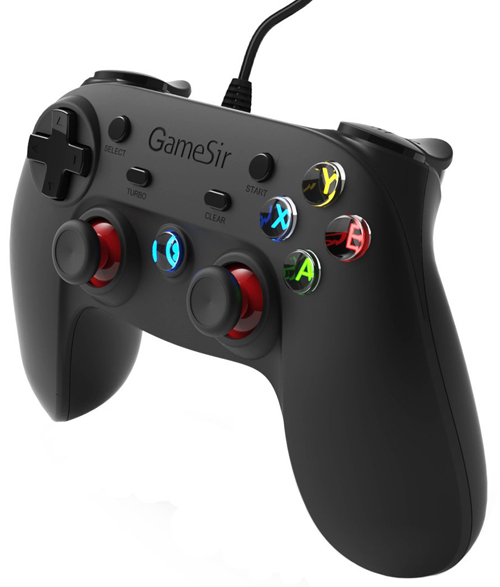 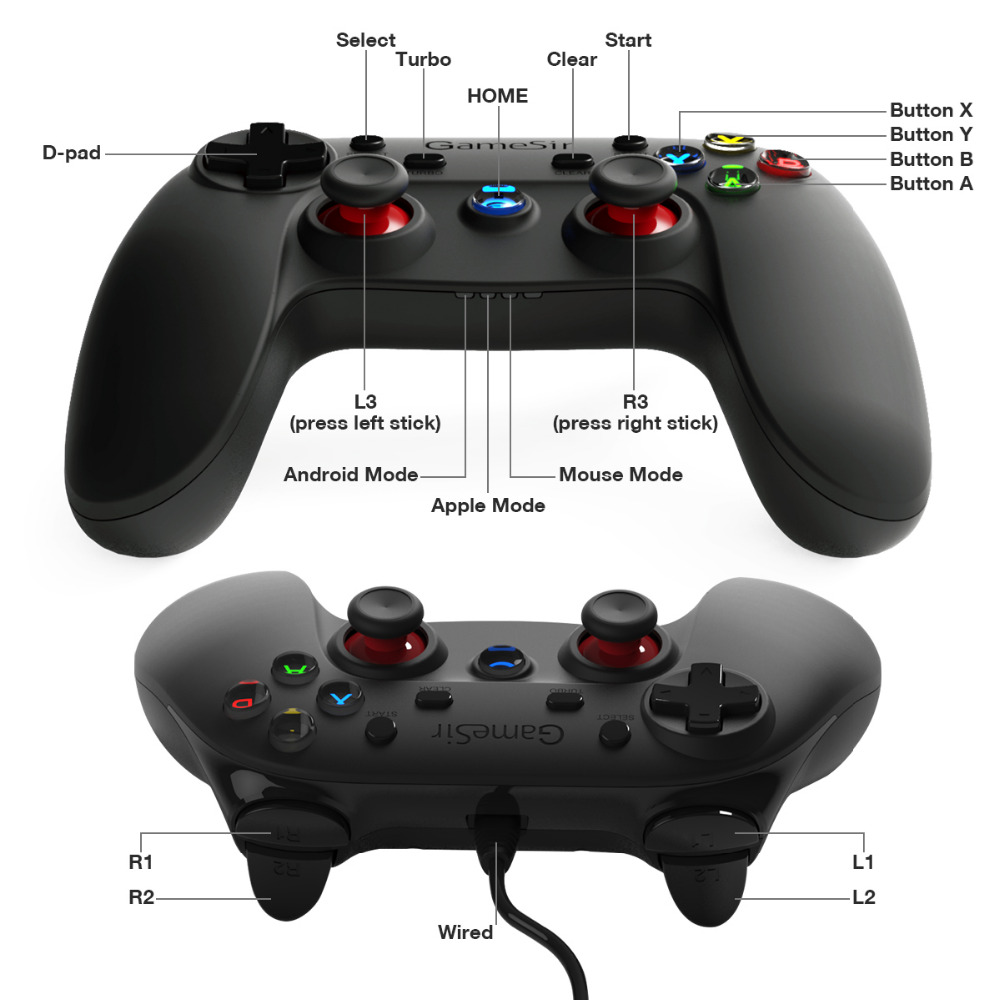 A high quality controller for your emulator

The Gamesir G3w Wired Gamepad Controller is the ultimate gaming experience, This low cost gaming controller/gamepad can be used on a multitude of  devices and is a favourite amongst emulator builders.

The quality is surprisingly good and has the layout of the Xbox controller witch will instantly feel familiar as it has the same button layout.

This is a wired USB controller for use with mobiles and Tablets, when using with mobile devices there is an optional mobile cradle that attaches to the G3w and holds it firmly in place, the result feels sturdy with a large 5.5″ screen.

When using the G3w with an Android box / PC the micro USB to USB adapter and this cable is much longer, great for couch gamers.